LISTEN FOR THE LITTLE WRENS CALLING, TOO. 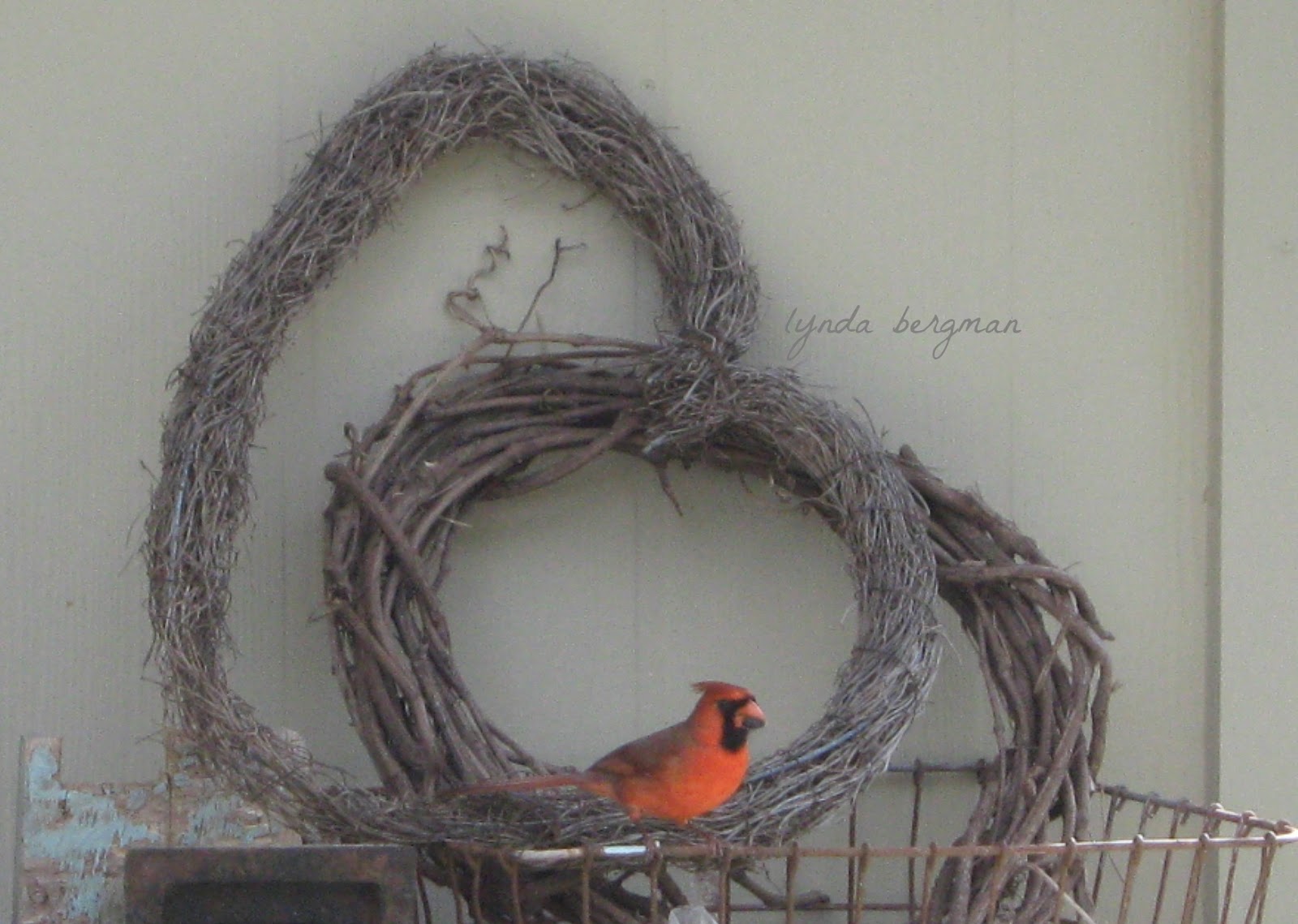 I LOVE THIS TIME OF YEAR!
Posted by Lynda Bergman Decorative Artisan at 7:06 AM 2 comments:

Posted by Lynda Bergman Decorative Artisan at 11:46 AM No comments:

OH MY! CAN THEY GET ANY BETTER!! NEW BUDWEISER COMMERCIAL

OH MY!  CAN THEY GET ANY BETTER!!  NEW BUDWEISER COMMERCIAL

"To inspire in others a desire to change for the better is truly noble;
but this you can do only by leaving them alone, and becoming more noble yourself."
Christian D. Larson


"Temperatures will be in the 30's for the next few days. If you have a pet outside, PLEASE bring them in! A garage or utility room with a space heater and some blankets are all they need.


If you have stray animals in your area, you can place a box with blankets outside. Place it on the south side of your home and make sure the opening is facing south. A heating lamp pointed on the area can be an added comfort. Please help our pets stay warm during these cold days and freezing nights ahead of us!"

Happy New Year to my friends! 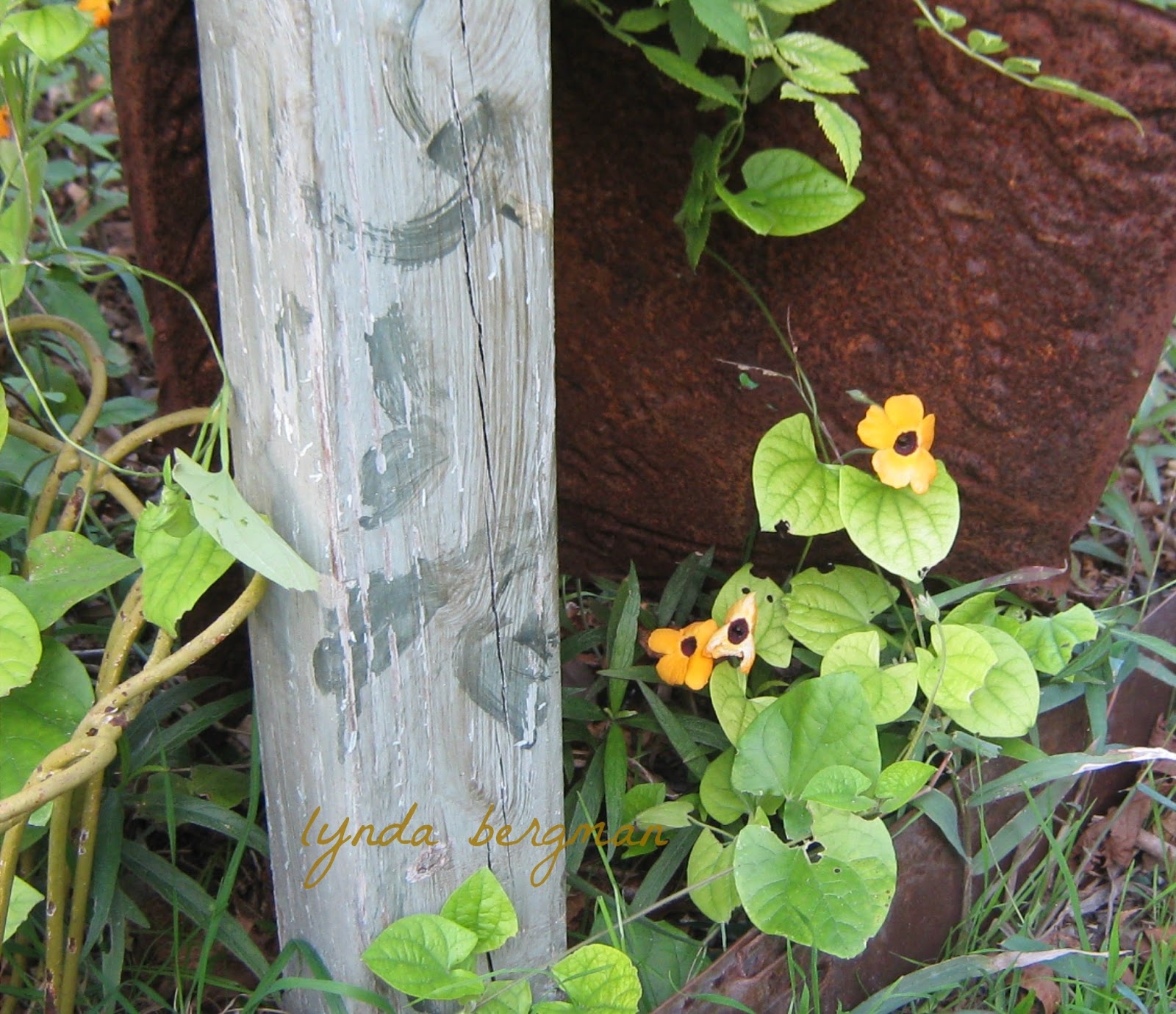 Tonight, the temperature is going to be down in the 20's for the first time this year.  I'm sure everything will be frozen in the morning.
I'm still concerned about the monarch chrysalises.  I hope the butterflies didn't die.  Maybe they're just waiting for warmer weather before they hatch.
Friday, I was coming out of a store and noticed that one of my tires was almost flat.  I had run over a staple.  I panicked because so many places were still closed for New Years.  I was just a few blocks away from my favorite tire place and they happened to be open, thank goodness!!  They repaired my tire in just a little while.
While I was waiting, I noticed a guy in a wheelchair getting his oil changed on his bright red pickup.
He was maneuvering that wheelchair back and forth, talking to the attendant.  He had lots of energy.
I noticed that he was wearing an army jacket.
He was a beautiful young man, very handsome with long blondish hair under his cap.  I could tell he used to be tall.
His legs had been amputated just above his knees and his hands were scarred badly from burns.
I asked him if he was in the army and he said he used to be.  I thanked him for his service, which sounded so cliche', but I meant it.  He said he had done two tours in Iraq and one in Afghanistan and he really missed it.  He said he would have made a career out of the army if he hadn't gotten hurt.
Wow!!  What a brave young man.
The guys were talking to him about cars and things.
I keep thinking about him.  It was really real.  Not on tv, but right there in front of me.
He seemed to be really smart, so I'm sure things will go well for him.
I truly do appreciate his bravery and service and I wish him the very best life possible.
Posted by Lynda Bergman Decorative Artisan at 2:42 PM 4 comments: